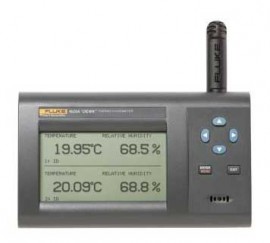 Capable of measuring temperatures at 32.23°F (±0.125°C) accuracy and humidity at ±1.5% accuracy on two channels, this precision thermo-hygrometer displays its measurements clearly on a large screen for easy viewing.

The DewK measures temperature and humidity on two channels, and displays it on a big, clear screen. Ethernet, wireless (optional), or RS-232 will allow you to network as many DewKs as you'd like. The software will allow real-time logging of multiple DewKs, data storage to your computer and seamless integration.

With its built-in ethernet RJ45 jack, multiple DewKs can be monitored from the same screen using Log Ware III client-server software. Ethernet also gives you the possibility for remote connectivity over the internet, so you can monitor critical conditions while you're away.

Cables running along the floor can be a safety hazard, and cables hanging from the ceiling and walls are an eyesore. With the DewK, simply connect your computer through an RF modem up to 100' away, without the clutter of all the extra cables. If you need a printout, send data to a printer through the RS-232 interface in real time.

In addition to temperature and humidity, the DewK calculates dew point, heat index, and rates of change for both temperature and humidity. Minimum, maximum, and a variety of other statistics are also calculated and can be shown on-screen. Daily summary statistics, including minimum, maximum, and maximum rates of change are stored for the most recent sixty days.

With inputs for two sensors, each measuring both temperature and relative humidity, one DewK can monitor two locations at the same time. Both sensors can be run via extension cables to remote locations up to 100' away, or one sensor can be directly mounted to the top of the DewK.

Each sensor is calibrated for both temperature and humidity by fluke calibration. The calibration constants assigned to the sensors reside in a memory chip located inside the sensor housing, so sensors may be used interchangeably between different DewKs, and the recalibration of sensors doesn't require an accompanying DewK.

Sensors may also be assigned a unique identifier (up to 16 characters) to facilitate record keeping by matching the sensor identifier with the collected data. Each DewK ships with one sensor

The DewK has enough on-board memory to store up to 400,000 date and times stamped data points. That's two years worth of data for both measurements from two sensors if readings are taken every ten minutes!

Alarm settings can be set up quickly in the DewK based on temperature, the rate of change in temperature, RH, the rate of change in RH, and instrument fault conditions. Alarms can be both visual (flashing display) and audible (beeping). Likewise, alarm settings can be set up and events triggered in Log Ware III. The DewK is also equipped with a 0 to 12 V alarm output that can trigger a process control system.

A backup battery shuts down the DewK's display but maintains measurements for up to 16 hours in the event of a power failure.

Click here for complete specifications on the Fluke 1620A-BASE-156

Ask a question about the Fluke 1620A-BASE-156 Precision Thermo-Hygrometer :

To ask our Fluke experts a question please include your contact details.
* Required Fields

To request an official quote for the Fluke 1620A-BASE-156 please include your quantities and contact details.
* Required Fields

Your quote cannot be processed with as the country.

Don’t worry, we can switch everything over to our US affiliate.

Be the first to know!

Be the first to know when we have news, discounts, special offers and promotions.

*We don’t share your email. You can unsubscribe at any time.

Just Added to Your Cart:

This product includes one lens. Therefore, you must select at least one lens with this item.

Would you prefer to visit our US affiliate
MyFlukeStore.com? 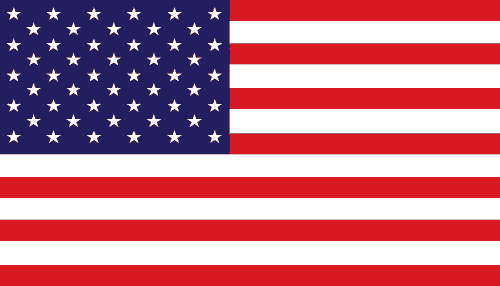 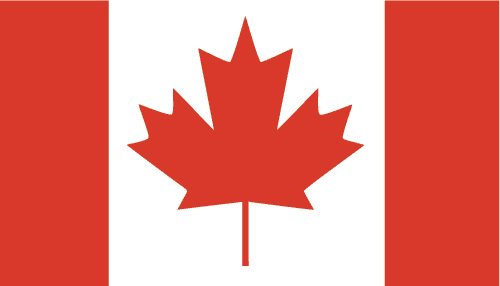